The following is an interview given shortly after 9/11. In this interview, he clearly states that he was at South Loading Dock. The instances where he mentions South Loading are highlighted in blue. A edited version of the interview with the relevant sections is available below. The complete interview is available from the Library of Congress site

[at 0:29] … overtime day and I was assigned to this unit 156 which is scheduled to be at the heliport at 10:45 for a departing flight. So I was doing my release and making my way, coming toward that side of the building and I stopped at the South Loading Dock and I relieved one of the [name redacted]. As I was sitting there, there’s a TV that’s right there and all of a sudden a news flash came across the TV saying the World Trade Center had been bombed — and the first thing that came to my mind was New York City because I’m from New York and I started thinking about my parents. So after I thought about it, I looked again and they said there was another plane coming on the television and then my Sargent, Sargent Woolrich, Woody he called and said “Hey Rob, hey listen, we’re going to Threat Con Delta.”

As I hang up the phone, the plane hit the building. It all came at the same time – watching the TV it was almost timed. For preciseness. As I hung up the phone and I ran to the center of the dock – and I looked up and I saw another plane flying around the south parking about like 9:12 or 9:11 in the morning. And then there was dust and stuff coming from the ceilings and you could hear people screaming. So what I did was I turned around and drew out my weapon – I didn’t know what was going on – I thought we were being invaded – I didn’t know what was happening. So I ran back in South Loading and I start forcing people out of the building …

[at 12:07] … Because it was a big responsibility. Each officer had a big responsibility of their certain areas wherever they worked at, that is where they were responsible for … and that South Loading Dock that day I was responsible for that whole area right there — irregardless if I was giving a guy a bathroom break or not. My duties was to enforce law and order and regulate evacuation procedures as necessary and that’s just what I did.

Figure 1: South Loading Dock as it was on 9/11. Roosevelt Roberts was inside and upon reaching the area outside the “Eastern Dock” of South Loading where could have seen outside, he would have had a five story building at his back blocking his view of the alleged flyover path – as well as the east terrace and wall blocking his view toward the east. 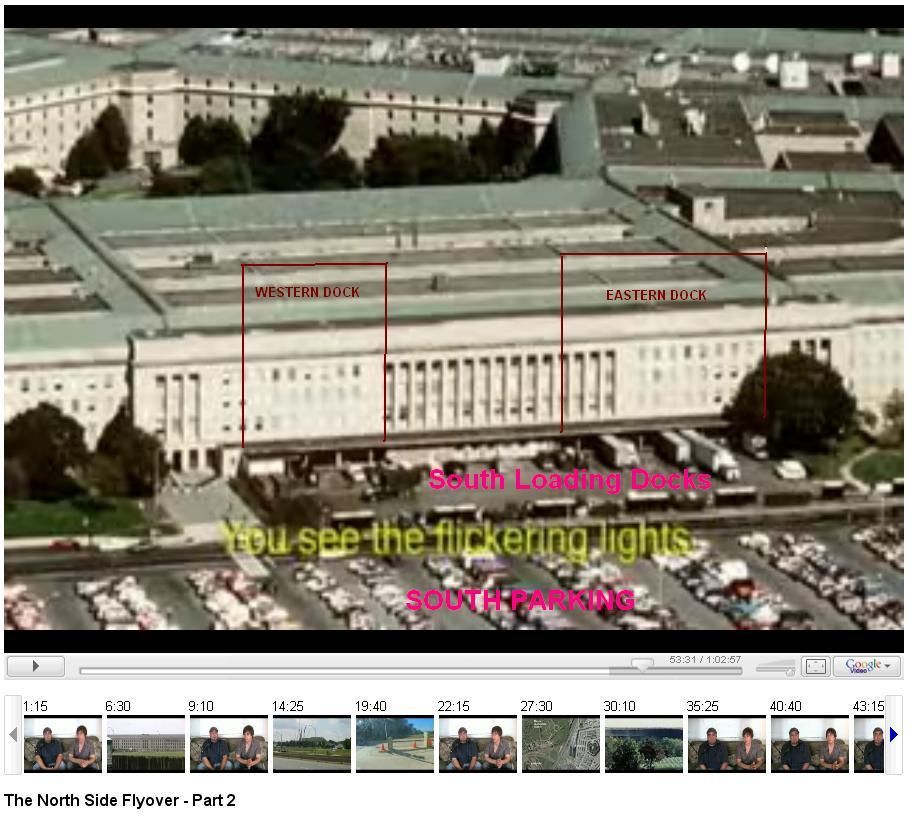 Figure 2: South Loading docks before renovation. The “Western Dock” was converted to tenant space by 9/11 leaving only the “Eastern Dock” for shipping.

Figure 4: Maximum line-of-sight for Roosevelt Roberts to west and east is shown. Vertically, there were five floors behind him and could not have seen a plane pass by. Additionally, the plane he did see was located over the “Lane One” area which is highlighed in blue.