Craig asserts, apparently, that the tail would have impacted above the sixteen foot hole in second floor hole and that the windows are not broken above it.

The tail section would have hit above the second floor hole and the windows directly in the path of the tail are not even broken.

However, this assertion does not recognize the yaw rotation of the plane after the right wing impacts the diesel generator trailer. Accounting for this rotation would mean that the tail section would impact at the second floor slab between columns 11 and 13. Because the wing was entirely below the second floor slab, the damage shown can only be attributed to the impact of the tail – and its subsequent motion that dragged the tail structure and the second floor concrete beam into the building. Figure 1 shows this area. 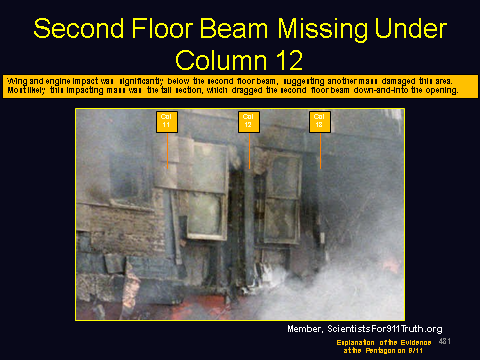 Figure 1: Location of tail impact between columns 11 and 13.

This following video provides additional information about the damage to the facade and the damage caused by the tail section.